In order to access the conference sessions you must be registered through https://ce.lifewest.edu/abca2021.  Once your registration is fully processed, you will receive email with access instructions.  Click on the Go To Course button once you are logged in, have the access code, and are ready to go.

**ALL Members must register to attend the convention**
(SABCA members, DCs and Lifetime Members)

You may attend as many recorded sessions as you wish, on your own schedule, through June 30th, 2021.

Select the course you wish to attend. Once in the specified course, press Go To Course once more and follow the instructions at the start of the page.

A brief quiz and affidavit follows each session, as required by state CE regulations.

If you have questions or concerns along the way, contact Life West Postgraduate & Continuing Education at conted@lifewest.edu.

By the end of the seminar, participants will be better able to: 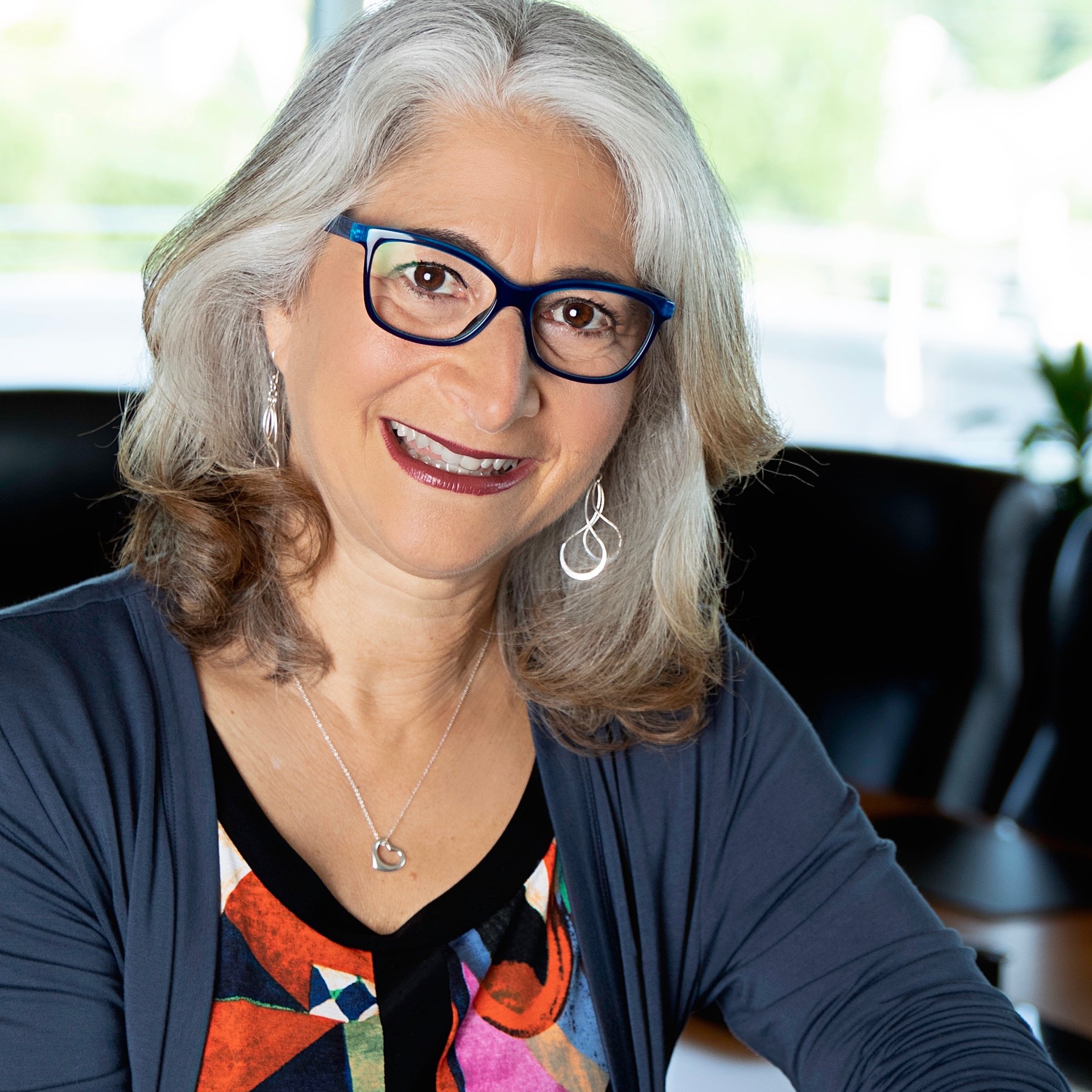 Dr. Elise Hewitt, a board certified pediatric chiropractor and one of the foremost authorities in the specialty of chiropractic pediatrics, has spent her entire career advocating for the chiropractic care of children. Dr. Hewitt served as President of the ACA Pediatrics Council for 10 years.    In addition to treating children in her pediatrics-only practice, Dr. Hewitt is a member of the prestigious NCMIC Speakers Bureau for which she teaches all aspects of pediatric practice.  She is an adjunct faculty member at UWS, and has taught at the post-graduate level for numerous chiropractic institutions and state/national associations throughout the U.S. and internationally.  Dr. Hewitt serves on the Editorial Board for the Journal of Chiropractic Medicine (JCM) and is a peer reviewer for several science journals.  Her own recent peer-reviewed publications include consensus studies on pediatric best practices (JMPT 2016) and core competencies of the pediatric specialist (JEBCAM 2016), as well as an evaluation of forces used in pediatric spinal manipulation (JMPT 2017). 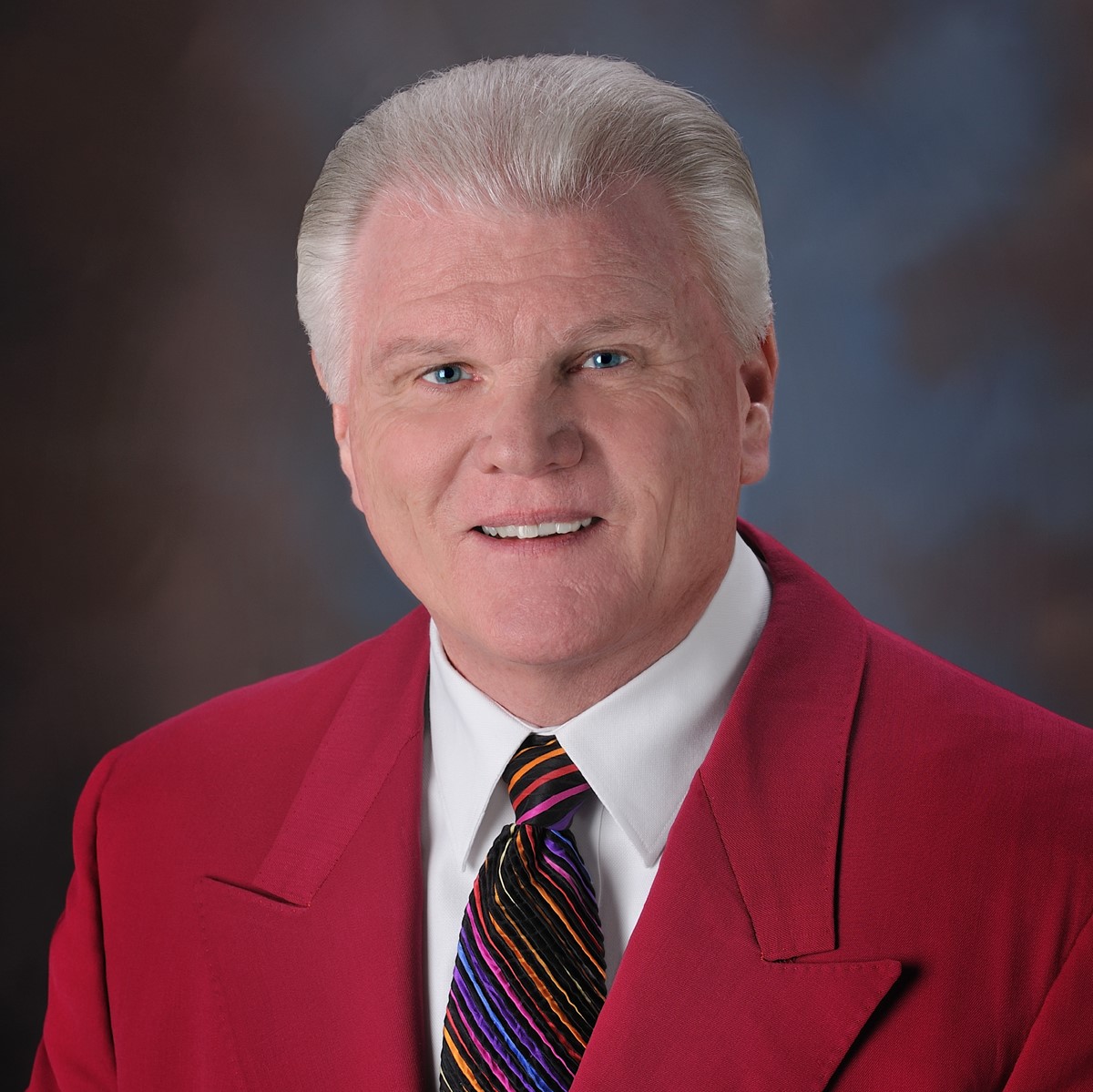 Dr. Yochum is currently Director of the Rocky Mountain Chiropractic Radiological Center in Denver, Colorado, and an Adjunct Professor of Radiology at the Los Angeles College of Chiropractic.

On September 27,1996 Dr. Yochum was bestowed the honor of “Fellow” by the American Chiropractic College of Radiology (ACCR). Dr. Yochum is the youngest recipient ever to receive this award, which has only been given to seven DACBRs since the inception of the ACCR in 1958. The title of Fellow is the highest honor awarded to any member of the ACCR for distinguished service and contributions in the advancement of chiropractic radiology.

Dr. Yochum was also honored with an appointment to the Department of Radiology at the University of Colorado School of Medicine as a skeletal radiologist, where he has been on staff since January of 1991. In June of 1991, 1993, 1996, and 1997 (1st time back to back) he was unanimously voted “Best Faculty Radiology Instructor of the Year” by the 40 radiology residents at this university. He is the only person ever to have won this award three times.

Dr. Yochum has presented over 850 lectures worldwide. He has had over 150 scientific articles published in both the chiropractic and medical literature. The first edition of Dr. Yochum’s text, “ESSENTIALS OF SKELETAL RADIOLOGY”, is a benchmark publication for the profession. This textbook sold over 45,000 copies between January of 1987 and January of 1996.  It is the required text in radiology at all 20 chiropractic colleges worldwide and is being used in over 100 medical schools around the world. The second edition of Dr. Yochum’s textbook was released in January of 1996 at the Radiological Society of North America (RSNA) and has sold over 15,00 copies to date. The second edition has received marvelous New England Journal of Medicine. Dr. Yochum’s latest textbook, “RADIOLOGY STUDY GUIDE”, has recently been published (April, 1998) and has been met with resounding success.

COVID-19:  Check with your state Board(s) for the latest information regarding online CE acceptable for license renewal.  Because Boards are updating their regulations daily, the information presented on this page may not be the most accurate.

*The following State and Province boards do not require an application when a program is sponsored by a college accredited by the Council on Chiropractic Education (CCE): CO, CT, DE, DC, ID, IL, IA, IN, MD, MA, MS, MT, NE, NH, NJ, OH, OR, PR, RI, SC, UT, VT, VA, WA, WY. Life Chiropractic College West cannot guarantee that any session of this offering will be accepted by these licensing board(s). Life West urges licensees to familiarize themselves with the laws governing continuing education in the jurisdictions where they hold licensure.

Please login or create an account to take this course.

If you have questions or concerns along the way, contact Life West Postgraduate & Continuing Education at conted@lifewest.edu.