Engaging the Science of Vitalism in Practice and in Life (Lipton, Rockwell, Sitton, July 21-22)

Engaging the Science of Vitalism in Practice and in Life (Lipton, Rockwell, Sitton, July 21-22)

Modern Science and the Practice of Vitalism: Frontier science is offering an integral understanding of the mechanics of life at all levels of living systems – cellular, social and ecological – which profoundly revises our perception of reality. Scientific insights, from deep ecology, fractal geometry, quantum biophysics, epigenetics and the neurosciences offer a new emerging vision – one that sees the world as a network of interconnected and interdependent phenomena. 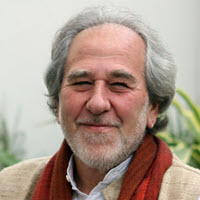 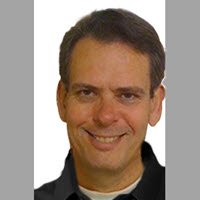 NOTE to DCs licensed in: CO, CT, DE, DC, ID, IL, IA, MD, MA, MI, MS, MT, NE, OH, OR, RI, SC, UT, VT, VA, WA, WY, BC, NB, ON, QC.  These states generally accept programs sponsored by a college that is accredited by the Council on Chiropractic Education (CCE).  These states and provincial boards do not require an application from CCE colleges. While it is higly likely that credits will be accepted, Life Chiropractic College West cannot guarantee that any session of this offering will be accepted by these licensing board(s). Life West urges licensees to familiarize themselves with the laws governing continuing education in the jurisdictions where they hold licensure.

Applications PENDING at this time.