While we all continue to grapple with the COVID-19 pandemic, several changes have affected the chiropractic practice.  See what documentation, patient, and practice management protocols are essential in the post-coronavirus practice.  Significant changes, including the NEW evaluation and management guidelines, updated HIPAA guidelines, and ICD-10 changes for 2022, will impact the chiropractic office and how you practice!  Dr. Mario Fucinari will introduce nuts and bolts methods to update your practice protocols, documentation, treatment, and case management. Dr. Fucinari will show you how to incorporate the latest developments into your practice without giving up your chiropractic roots. Perfect for doctors, staff, and students.  Sponsored by NCMIC.  NCMIC policyholders will be eligible for a 5% discount on their premiums for attending. 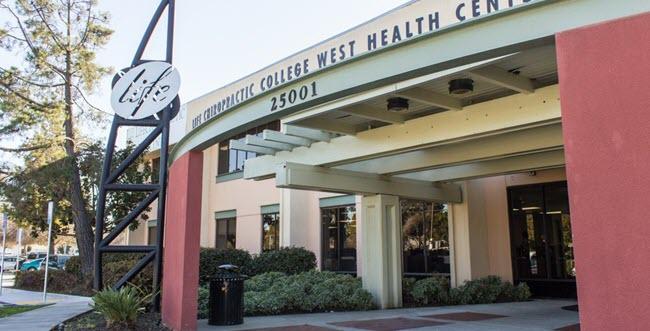 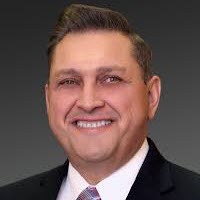 Mario maintained a busy chiropractic office for many years, seeing 60+ patients per day himself in his referral-based practice with no advertising and no gimmicks.

NOTE to DCs licensed in: CO, CT, DE, DC, ID, IL, IA, MD, MA, MS, MT, NE, NH, NJ, OH, OR, RI, SC, UT, VT, VA, WA, WY, BC, NB, ON, QC.  These states generally accept programs sponsored by a college that is accredited by the Council on Chiropractic Education (CCE).  These states and provincial boards do not require an application from CCE colleges. While it is highly likely that credits will be accepted, Life Chiropractic College West cannot guarantee that any session of this offering will be accepted by these licensing board(s). Life West urges licensees to familiarize themselves with the laws governing continuing education in the jurisdictions where they hold licensure.